No surprise here at Marvel’s Comic-Con panel, but Taika Waititi was on hand to talk about Thor 4 along with Tessa Thompson who played Valkyrie in Thor Ragnarok along with Chris Hemsworth. Why no surprise? News broke earlier this week that Waititi was returning to Thor. He’s also here for FX’s What We Do In Shadows later tonight at the San Diego Convention Center. Thompson appeared earlier on HBO’s Westworld panel.

Valkyrie will be “re-investing in her people” and rebuilding Asgard said Thompson. “The love I feel for him is thunder,” said Thompson.

Waititi was reading one story line by Jason Aron called The Mighty Thor which is what the fourthquel will be based on. “That story line is incredible is full emotion, love and thunder and introduces for the first time female Thor,” said Waititi. Thompson and Hemsworth haven’t seen the script yet.

What’s happened to Thor posts Endgame? “He’s heading to the 7-11 for a little Netflix subscription and at this point he might be on the couch, who knows,” said Hemsworth. 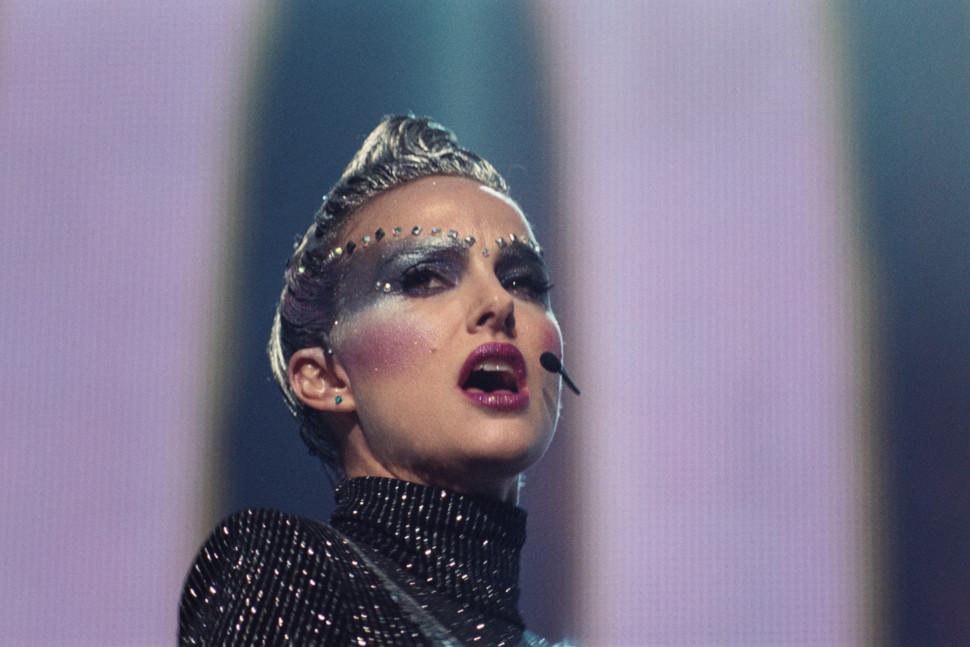 Press: Natalie Portman: ‘‘Vox Lux’ Is the Most Political Film I’ve Made’ 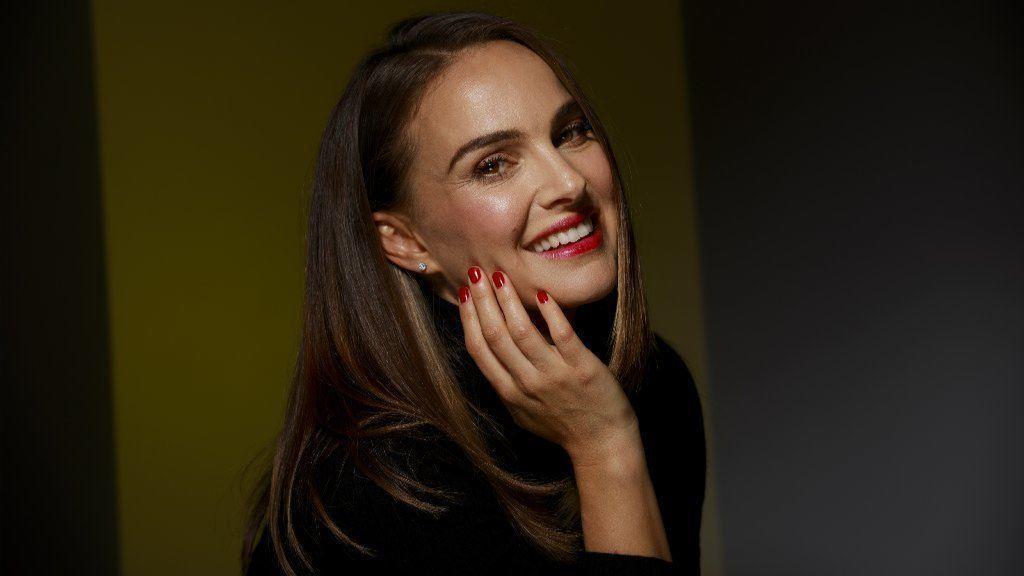 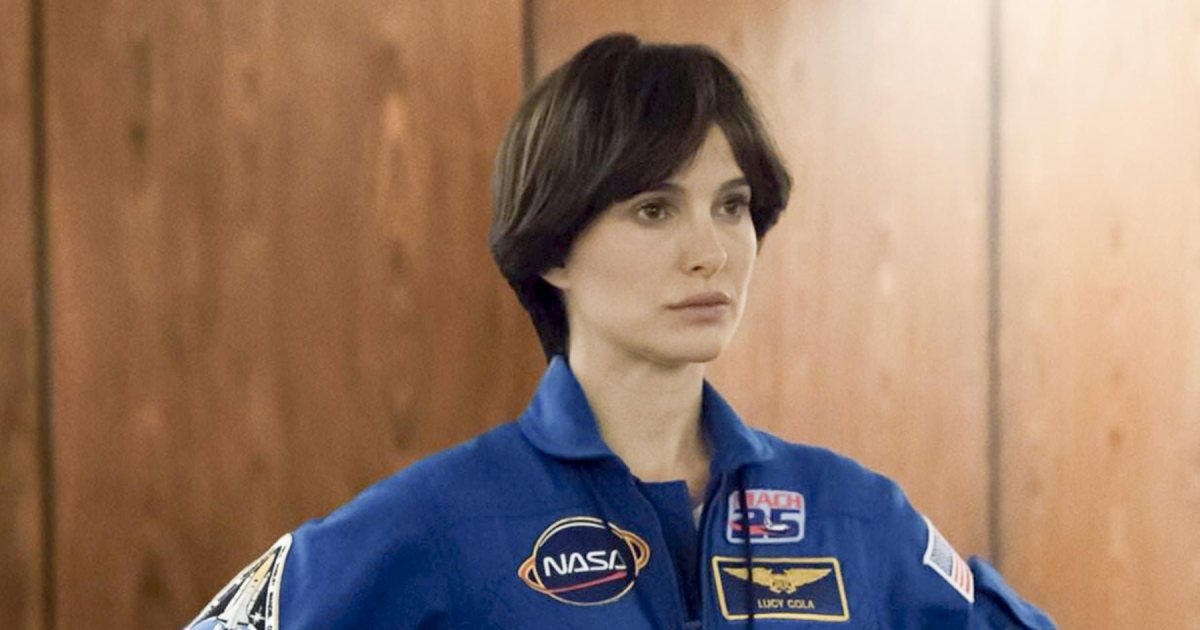