Spider-Man: Far From Home was the final installment in Marvel’s Phase Three, wrapping up the Infinity Saga as we know it. But the studio isn’t showing any signs of slowing down, revealing the outline for Phase Four last week at San Diego Comic-Con. There were a ton of exciting updates provided about the MCU’s future, but perhaps the most surprising was Natalie Portman’s return to the Thor franchise with Taika Waititi’s Love and Thunder.

Not only will Jane Foster return to the MCU in the first significant way since 2013’s Thor: The Dark World, but she’ll become a Thor herself in the upcoming sequel. This news broke the internet among the fandom, with Taika Waititi also revealing the character will go by the superhero name Mighty Thor. An artist recently imagined what Jane might look like in this new role, check it out below.

I mean, how cool is that? This fan art gives Natalie Portman a comic book accurate costume, which is sure to excite fans of her adventures on the page. Although we should expect her superheroic appearance to remain a mystery until the movie arrives in theaters 2021.

This art comes to us from Instagram, and shows a fan made poster for Thor: Love and Thunder. The image is heavily inspired by the upcoming fourth movie’s title art, which has a serious ’80s feel to it. And while using images of Valkyrie and Thor from their recent appearances in Avengers: Endgame, Jane was given a new look and an awesome helmet as Mighty Thor.

Jane Foster has wielded Mjolnir a few times in the comics, with Thor’s powers flowing through her as she gains fantastic abilities. Most notably, her transformation into Thor in one comic plot line actually negatively affected her health. While sick with breast cancer, Jane could use Thor’s hammer to battle and gain his abilities, but the transformation exacerbated her symptoms– and purged the radiation of her treatments from her body. It was a fascinating approach to the superhero identity, although its unclear if Taika Waititi will be inspired by the same story.

Thor: Love and Thunder will break new ground for the Marvel Cinematic Universe, and is no doubt one of the most highly anticipated installments in Phase Four’s schedule. The movie will bring Taika Waititi back to the director’s chair, after the wild success of Thor: Ragnarok. Love and Thunder marks the first time an MCU hero got a fourth movie, and brings Natalie Portman’s character back as the first character to inherit the mantle of Thor in the shared universe.

Just what the upcoming fourth Thor movie will contain is unclear, but clearly love is at the heart of the subject matter. Romantic plot lines have largely taken a backseat in the MCU through Phase Three, with the exception being Tony/Pepper and Gamora/Star-Lord. Endgame revealed Thor is still hung up on Jane, and their breakup should presumably be more fleshed out when she returns to theaters.

Tessa Thompson’s Valkyrie should also return for Thor: Love and Thunder, and the actress revealed at San Diego Comic-Con that the new King of Asgard would be searching for her Queen in her next appearance. Valkyrie is the first LGBT hero in the shared universe, once again allowing the fourth movie in the Thor franchise to go where no other Marvel movie has gone before.

Thor: Love and Thunder will arrive in theater on November 5th, 2021. In the meantime, check out our 2019 release list to plan your next trip to the movies. 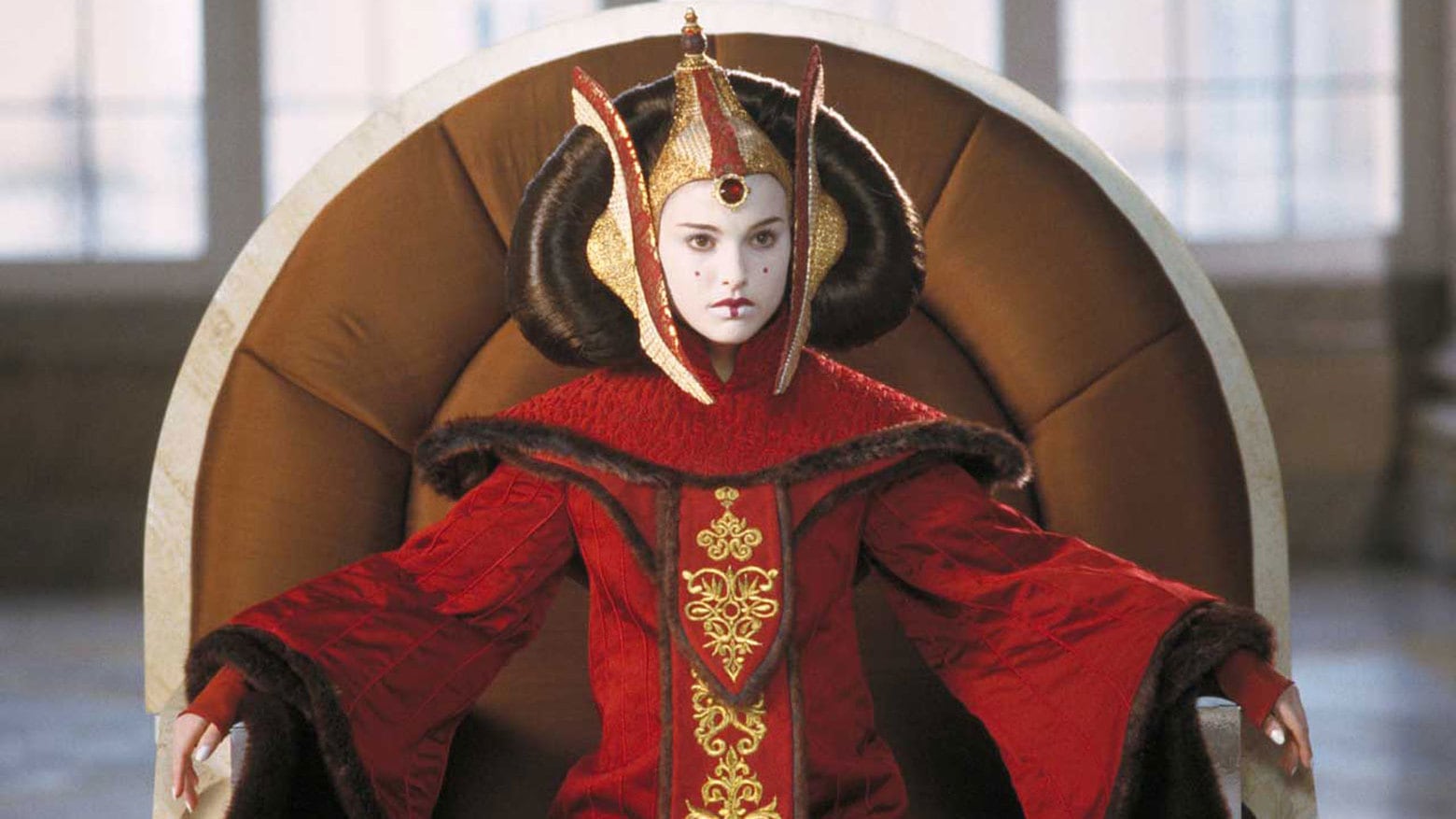 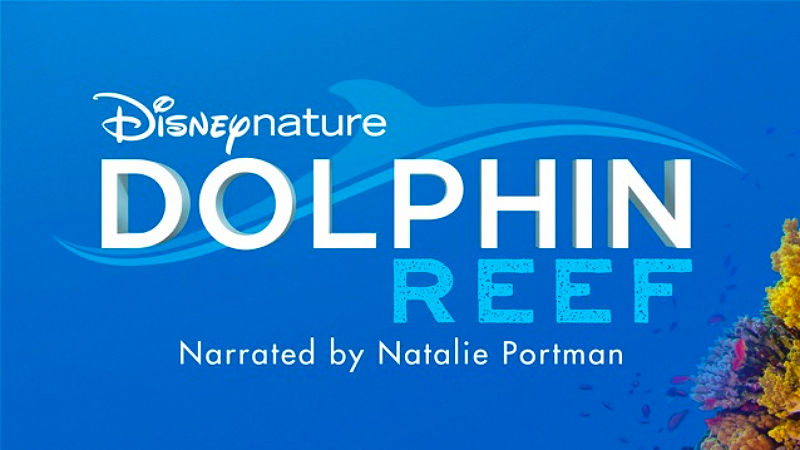